As the main sponsor of the Concertbuilding in Amsterdam, Van Lanschot asked four artists to create artwork inspired by different music pieces. After enjoying the performance, members of van Lanschot received an artpiece based on the concert they've just seen. This project was called 'Ons cultureel vermogen', translated as ' Our cultural ability '.
I was one of the lucky ones who was asked for this project. Below you see three pieces that I created. The first one is based on the 'Matthäus Passion' from Bach, the second one on the 'Violinconcert' of Sibelius and the third on Verdi's 'Requiem'. 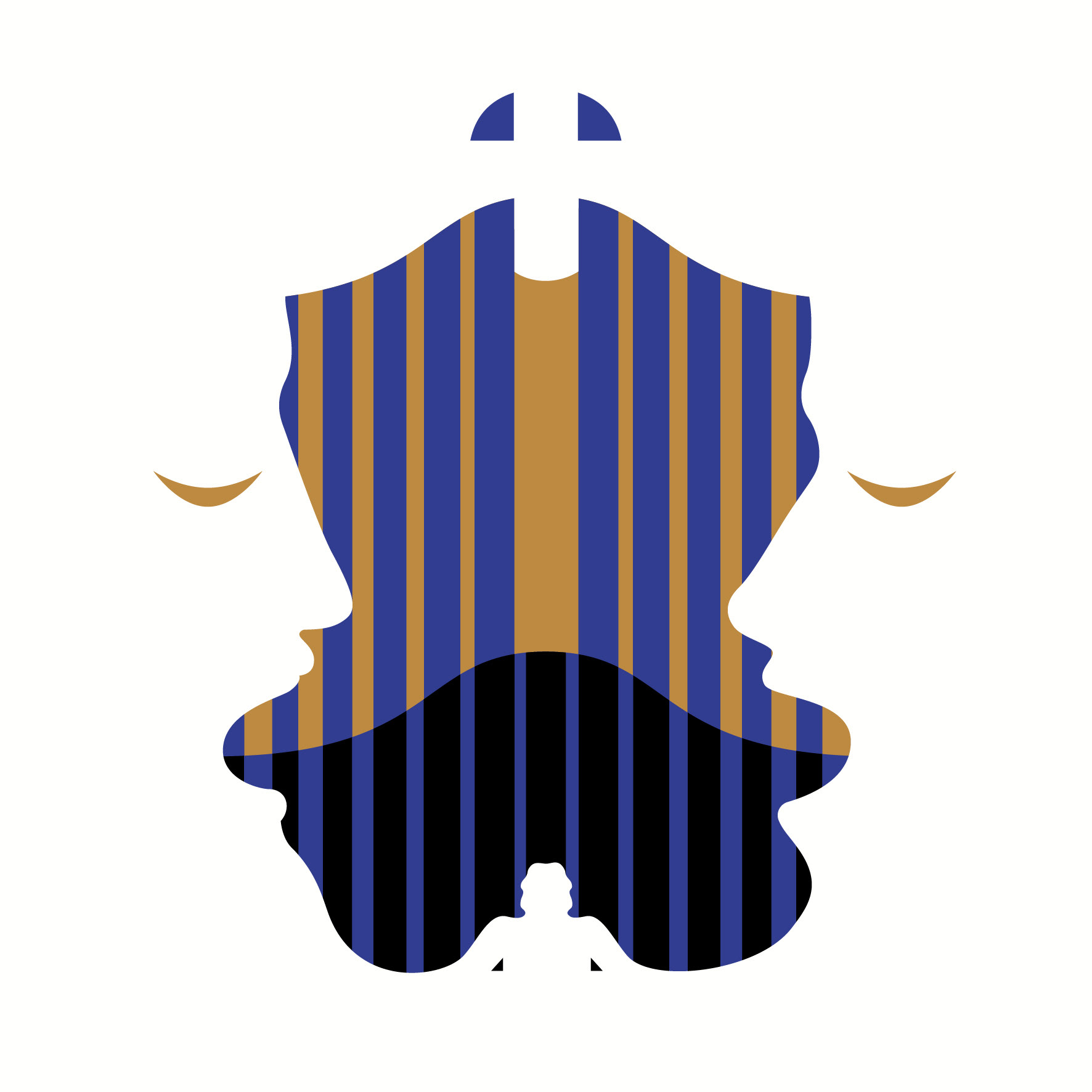 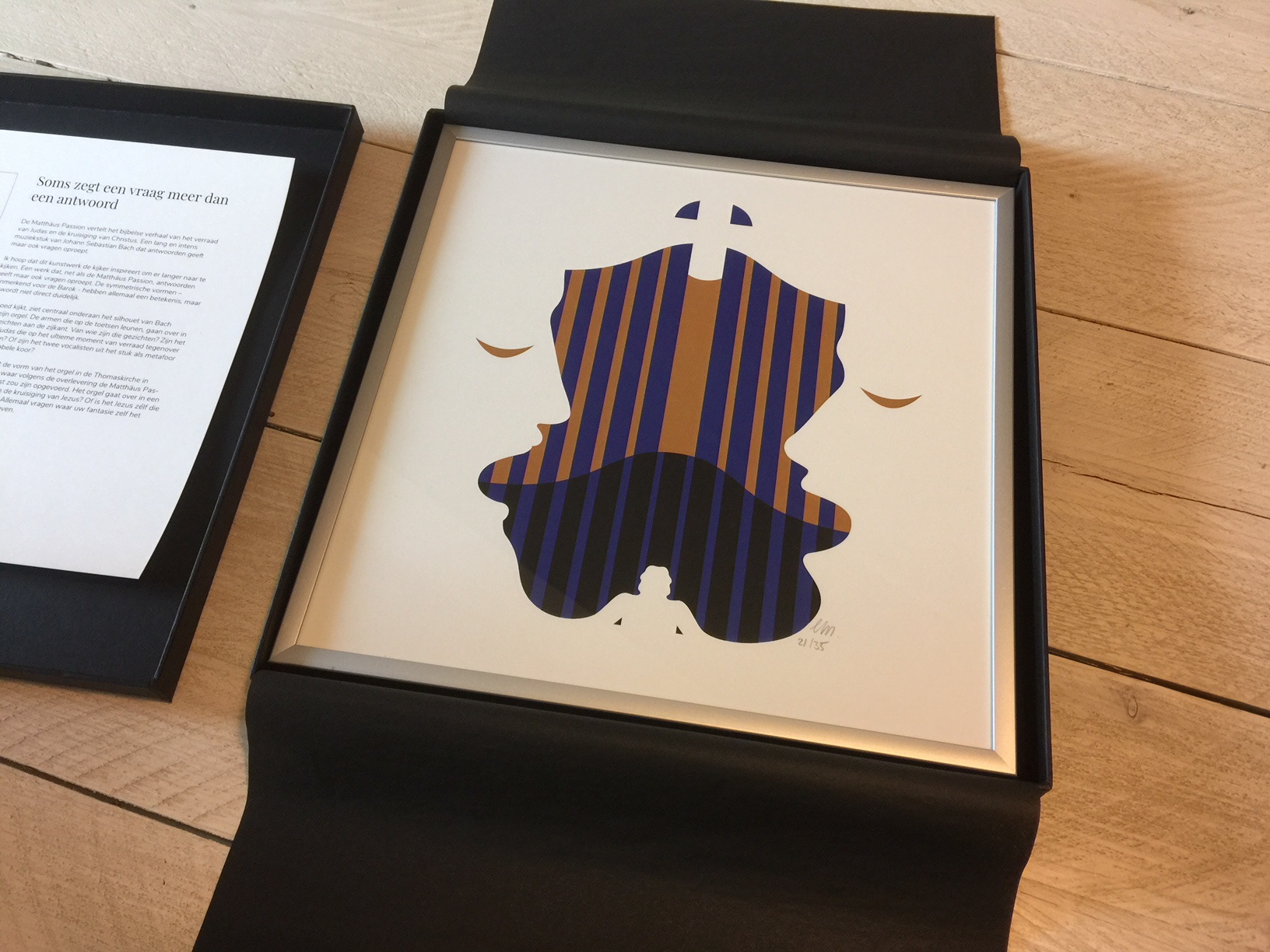 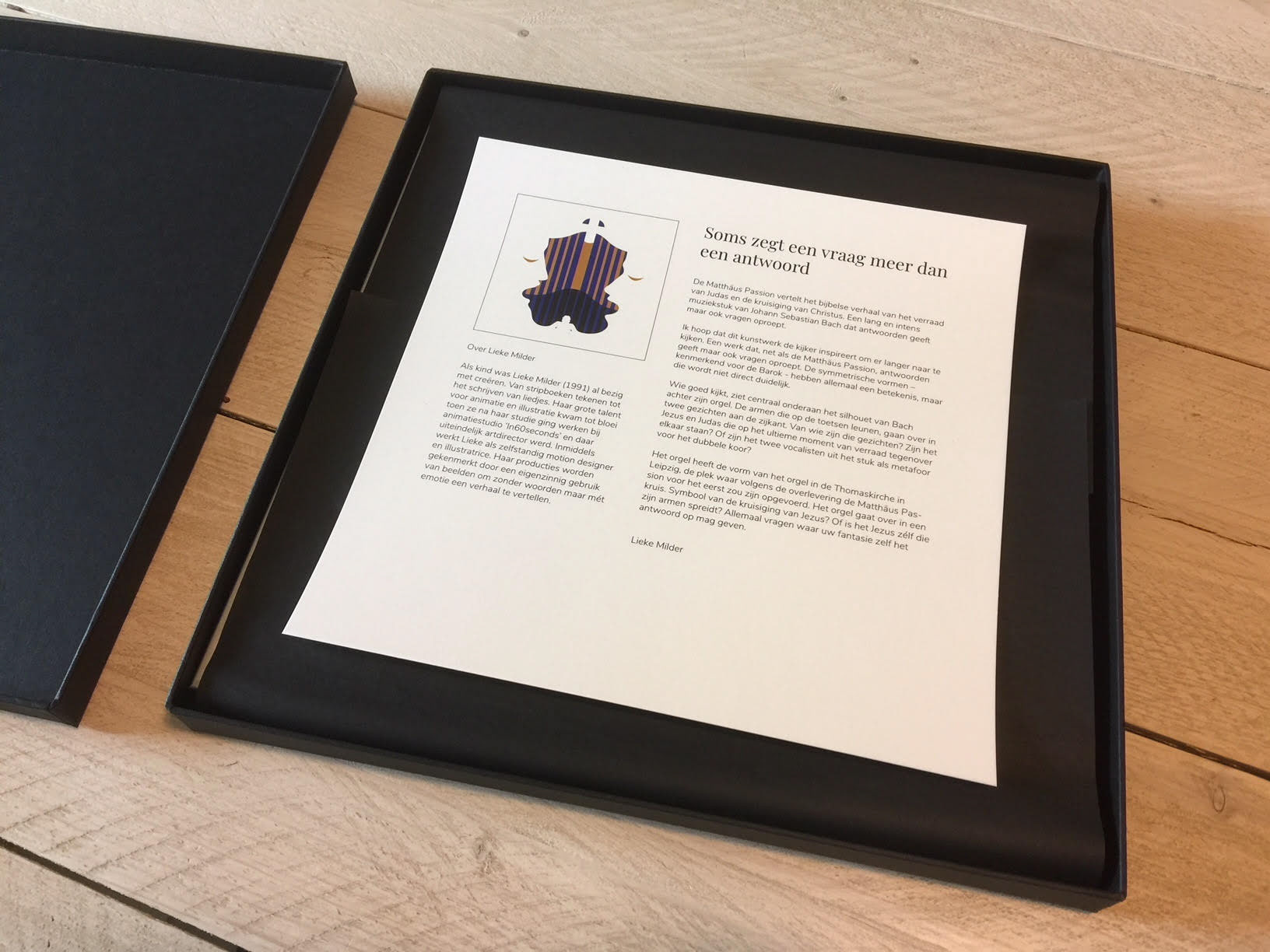 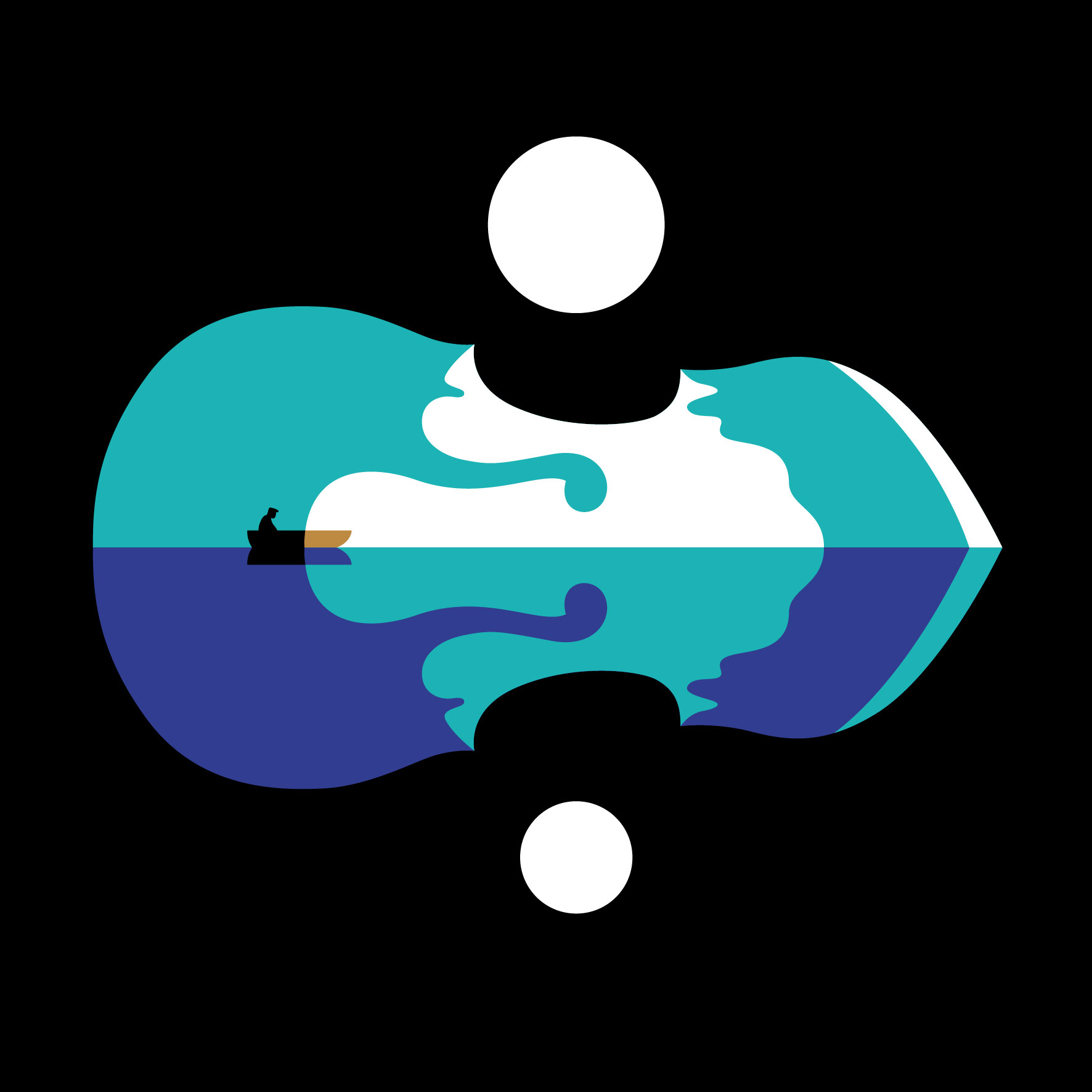 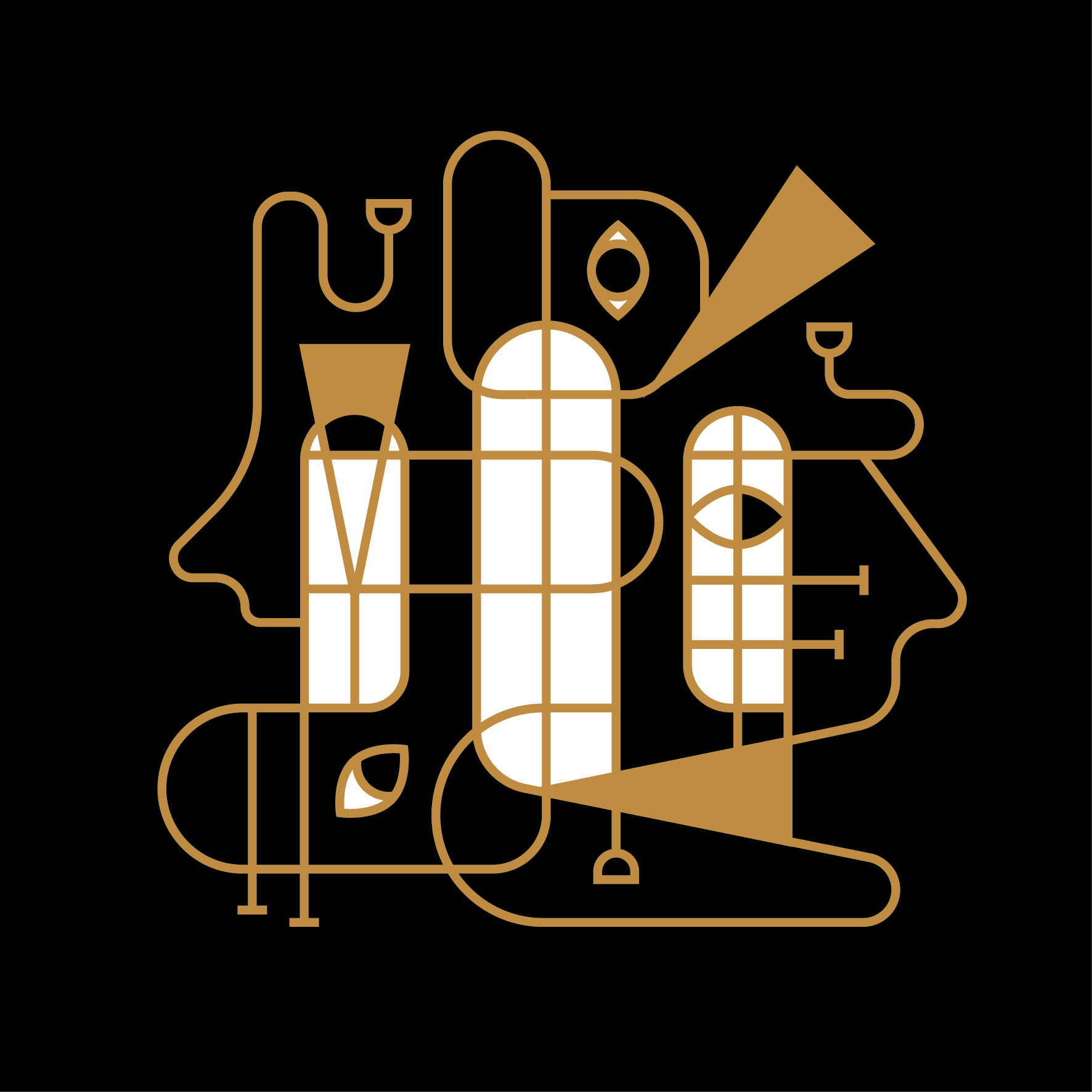 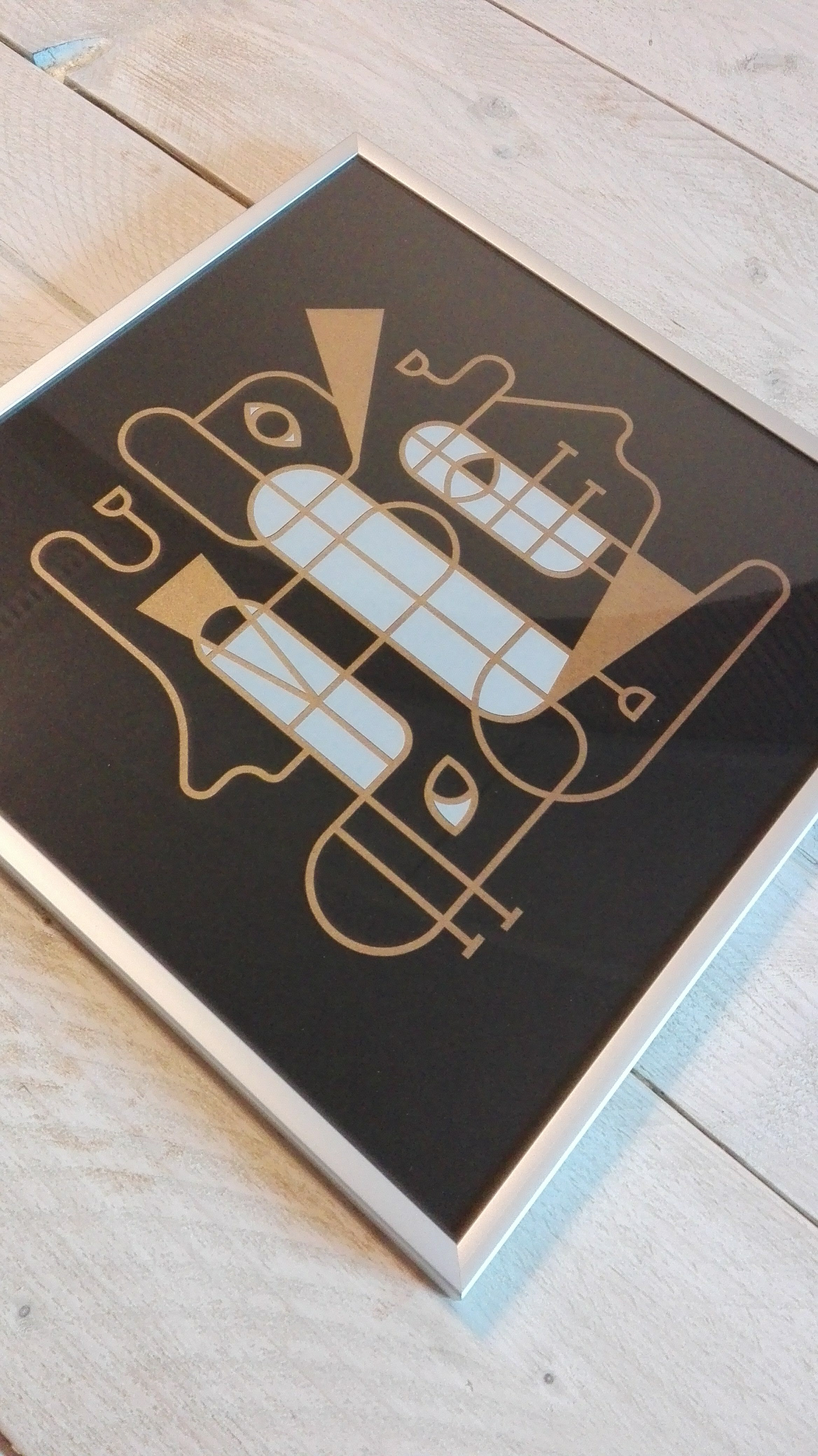 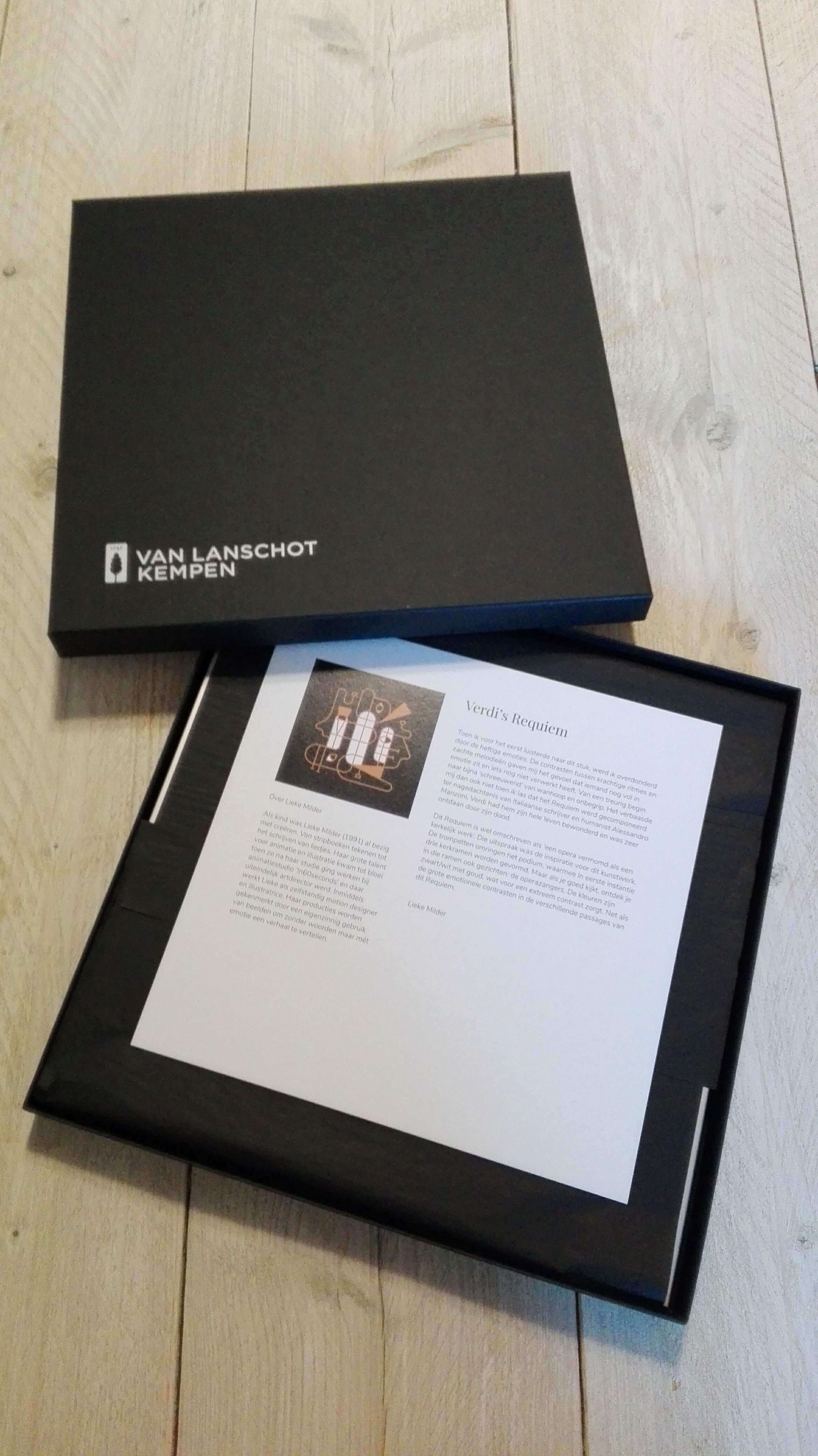 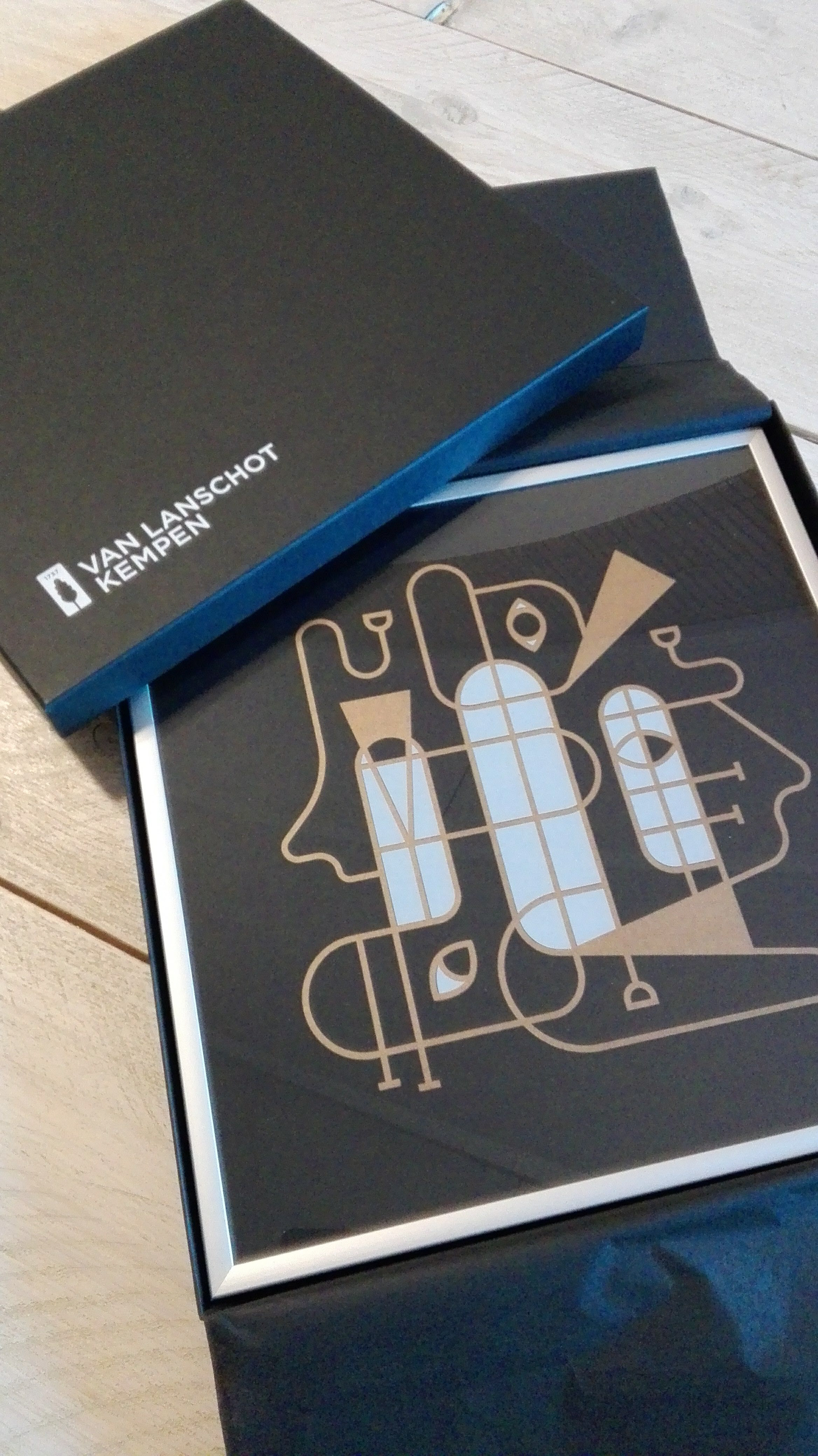